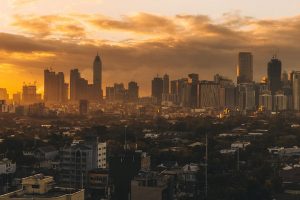 We know that surfers would never align their business with child labor, sex tourism, or other forms of modernday slavery, but the awful truth is that someone in the resort’s supply chain may indirectly or directly support such acts of exploitation. There are many factors that influence how and why this underground industry still exists, but the surf tourism industry can do its part to help eliminate it on a global scale. Beyond implementing an internal policy against commercial exploitation, Harana followed STOKE’s best practice resources for communicating this policy with their suppliers and requiring them to sign an agreement that they are in compliance with international labor laws. Harana Surf has also been vigilant locally in reporting suspected individuals who perpetuate this awful industry.